GIRL WITH A TEDDY BEAR, or under age…

Order tickets for "GIRL WITH A TEDDY BEAR, or under age…"

Love can creep up on at any age, anyone, anywhere. Even if she is only 16, and he is her teacher. Is not liberty or real feeling unacceptable? We have our own answer.

“He was captivated by a young girl who turns into a young woman before his eyes. Is there something more attractive for an adult male than watching this flourishing of a girl’s soul?”

The story of love as an adventure novel: with an unexpected ending and open wide with the abyss of the human soul.

Stas Zhyrkov about the play:

“For me this text is a real finding of Ukrainian literature. What little is known about, but this is what we need now. Of course, the play is our personal view of this text, because the theater is a separate art form and it should not serve literature. Fantastic characters of very talented actors: Viacheslav Dovzhenko, Katerina Vayvala, Kateryna Shenfeld, Katerina Rubashkina, Maksym Maksimuk, Alla Sergiyko. We have a real explosive mixture of humor, love, passion and lovesickness”.

Dramatization of Ukrainian writer’s V. Domontovych novel “Girl with a Teddy Bear” by Pavlo Arie. Life story of the author, as the hero of the novel, has many secrets and white spots. He was a scout and a nationalist. A rebel and a lawman. He considered himself a He considered himself a Kiever, although he was born in Odessa, and spent much of his life in Germany. He married his own beloved only at the age of 62, although he fell in love with her in his youth.

Genre - Love without taboo for 2 scenes

Author - Pavlo Arie based on the novel by V. Domontovych 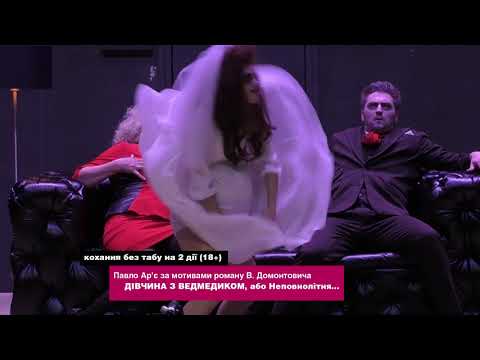 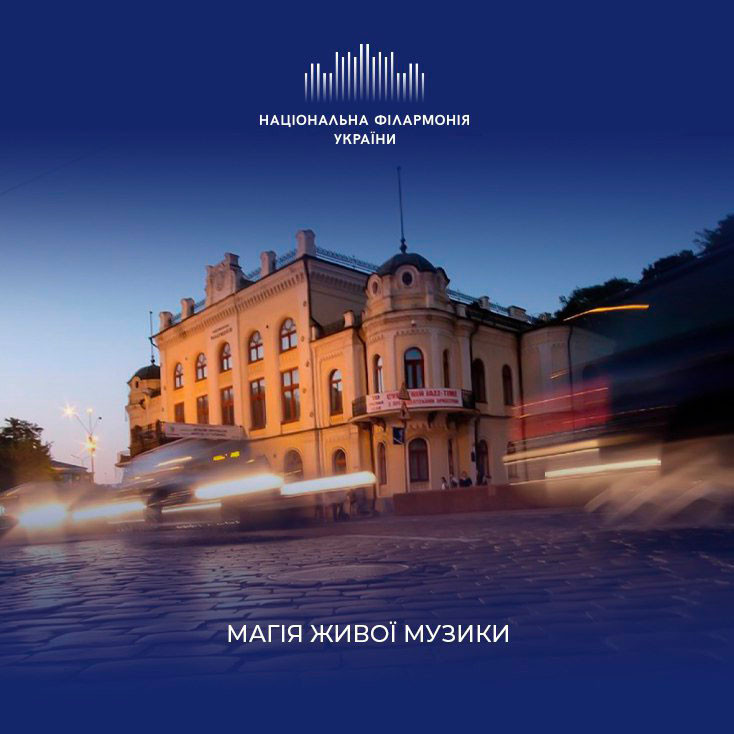 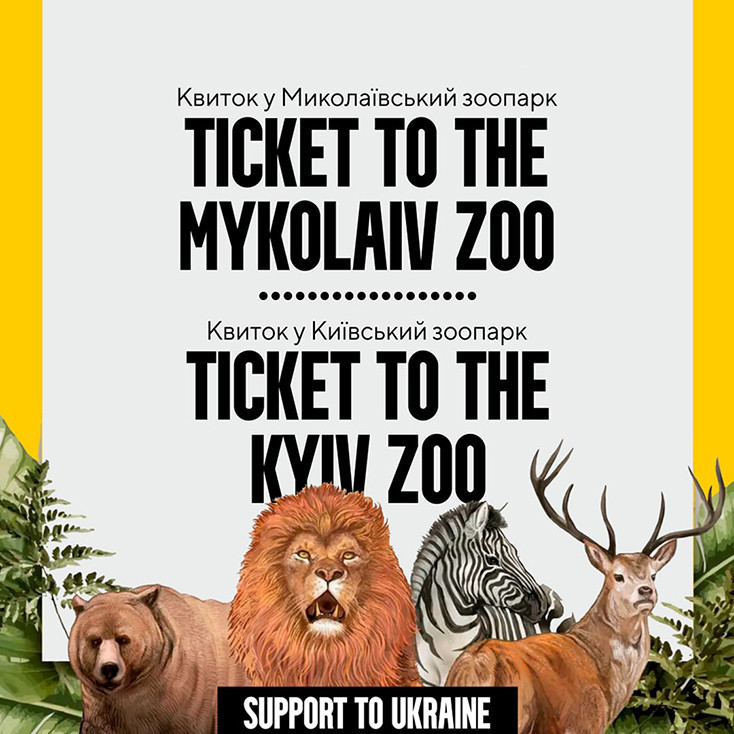 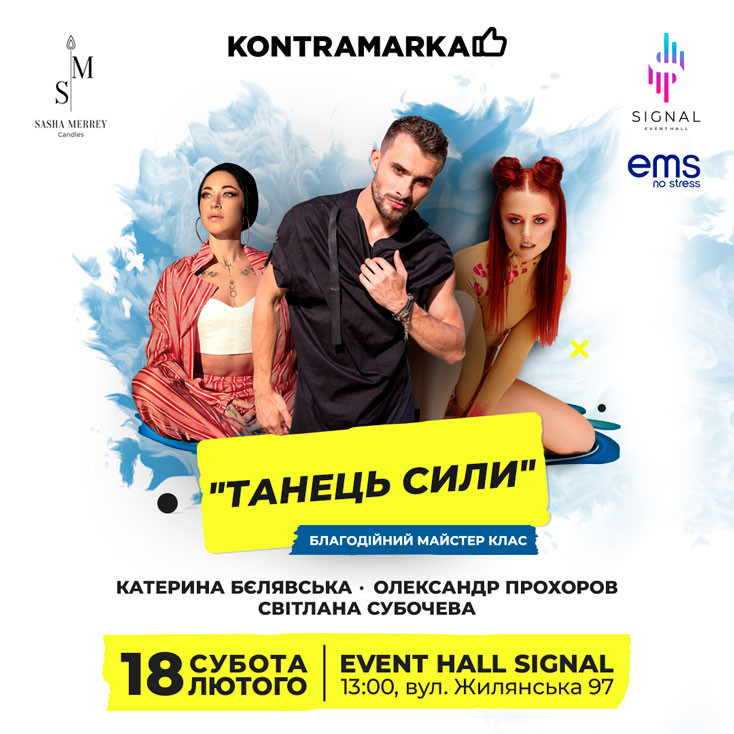 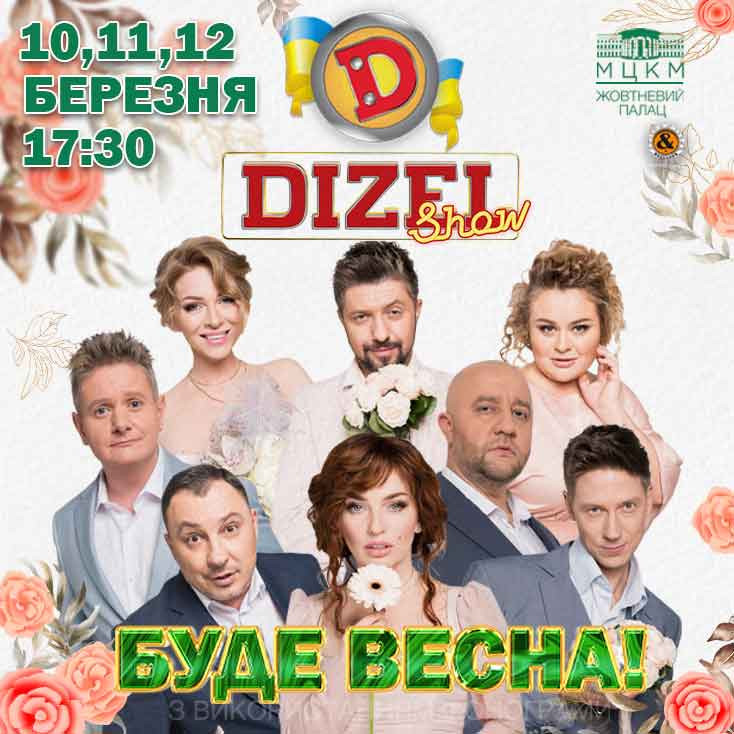