Tickets selling was stopped
But you can see the other events in category «CONCERTS»
By clicking here
Price: 350-500 uah
KMAOBT for Children and Youth
Kiev, Mezhigіrska St, 2
Share in social networks:
Playbill Kiev»CONCERTS»IYOV

The premiere of the opera "IYOV" was held on September 21, 2015 on the main stage of the biggest festival of contemporary art in Ukraine - VIII International multidisciplinary festival "GogolFest 2015". In May 2016 it was performed at The V Festival of Traditional and Avant-garde Music CODES(Lublin, Poland). In June "IYOV" became a headliner of contemporary art festival Porto Franko Gogol Fest (Ivano-Frankivsk, Ukraine). In August, 2016 opera "IYOV" was presented in Copenhagen, Denmark, in November, 2016 it was played at The Gdansk Shakespeare Theatre. In 2017 opera was presented at Musikverein (Vienna, Austria) and at May Opera Evenings Festival (Skopje, Macedonia). In 2018 "IYOV" was presented at PROTOTYPE opera festival in New York, at Operadagen Rotterdam and in France.

Job (Iyov in Hebrew) is the central character of the Book of Job in the Bible. This is a story of his life, pride and disbelief, the search for life's meaning and death, hope and regret.

The center of musical scenography is the prepared piano, that turns into a real orchestra. The pianist and singers use a wide range of percussion instruments such as snare drum, marimba and timpani sticks, triangle, ride cymbal. They use coins, keys, fingers and nails for playing on the strings and the body of the grand piano. The instrument sounds like a harpsichord, drums and occasionally as a synthesizer or electronic sounds generator.

Music of "IYOV" combines minimalism and the avant-garde, neoclassicism and rock. Polyphonic choral episodes and instrumental interludes alternate with the parts that use a full range of the human voice: from classical, jazz and folk singing to breathing, screaming, whispering and overtone singing.

The dramaturgy of music performance is based on the сontrast compilation of recitatives (based on the Book of Job) and parts of Requiem - Catholic Mass, which refers to traditional Latin texts.

Opera-requiem "IYOV" is a synthesis of ancient Greek drama, baroque opera, oratorio, Requiem, and the techniques of postmodern theater. It is the mystery of the birth of a new sound inside the piano and the demonstration of endless possibilities of the human voice. 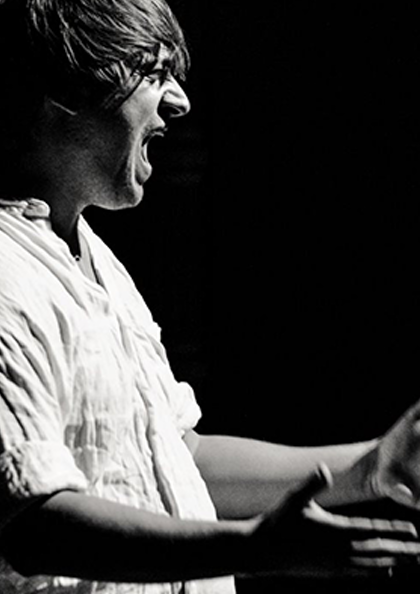 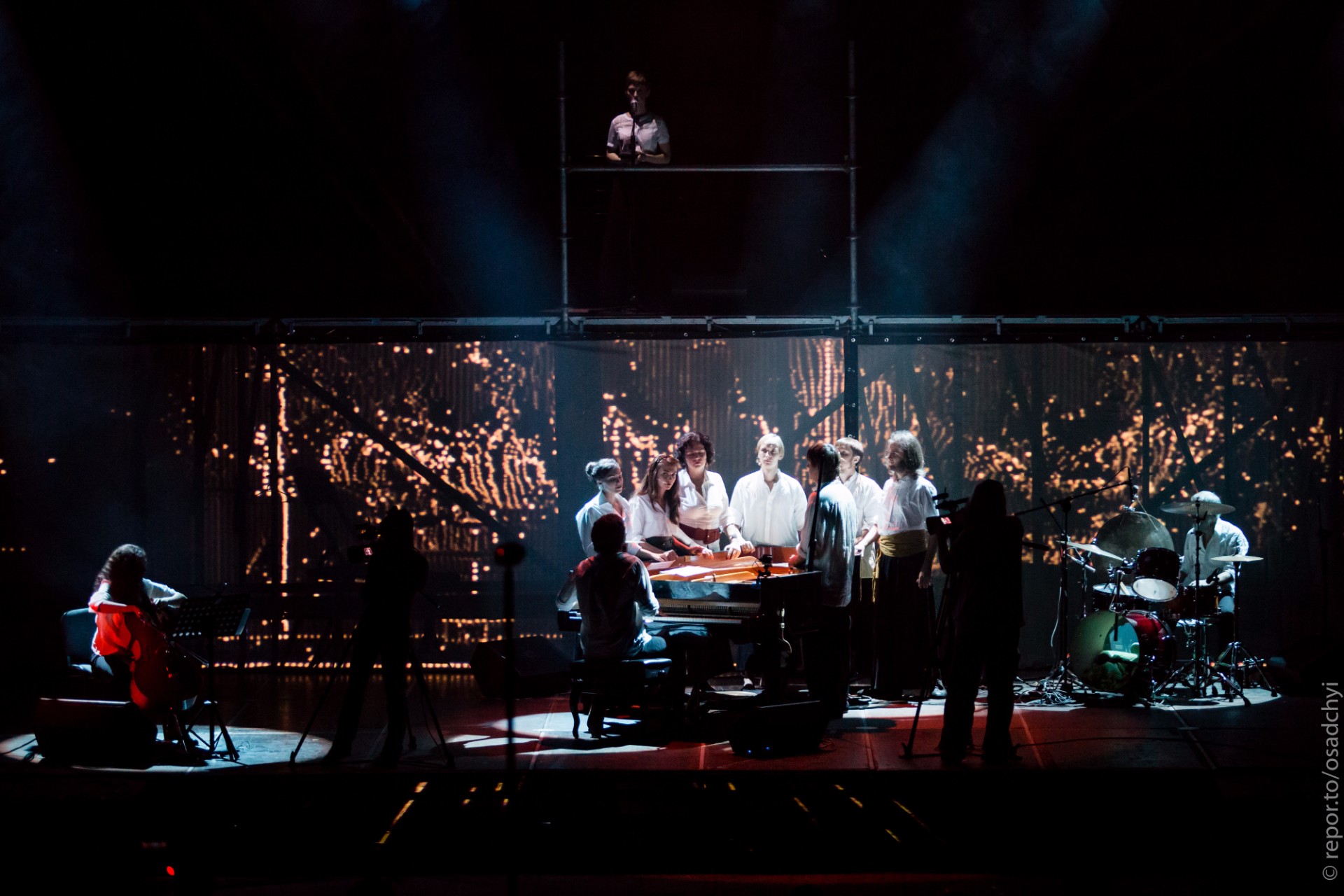 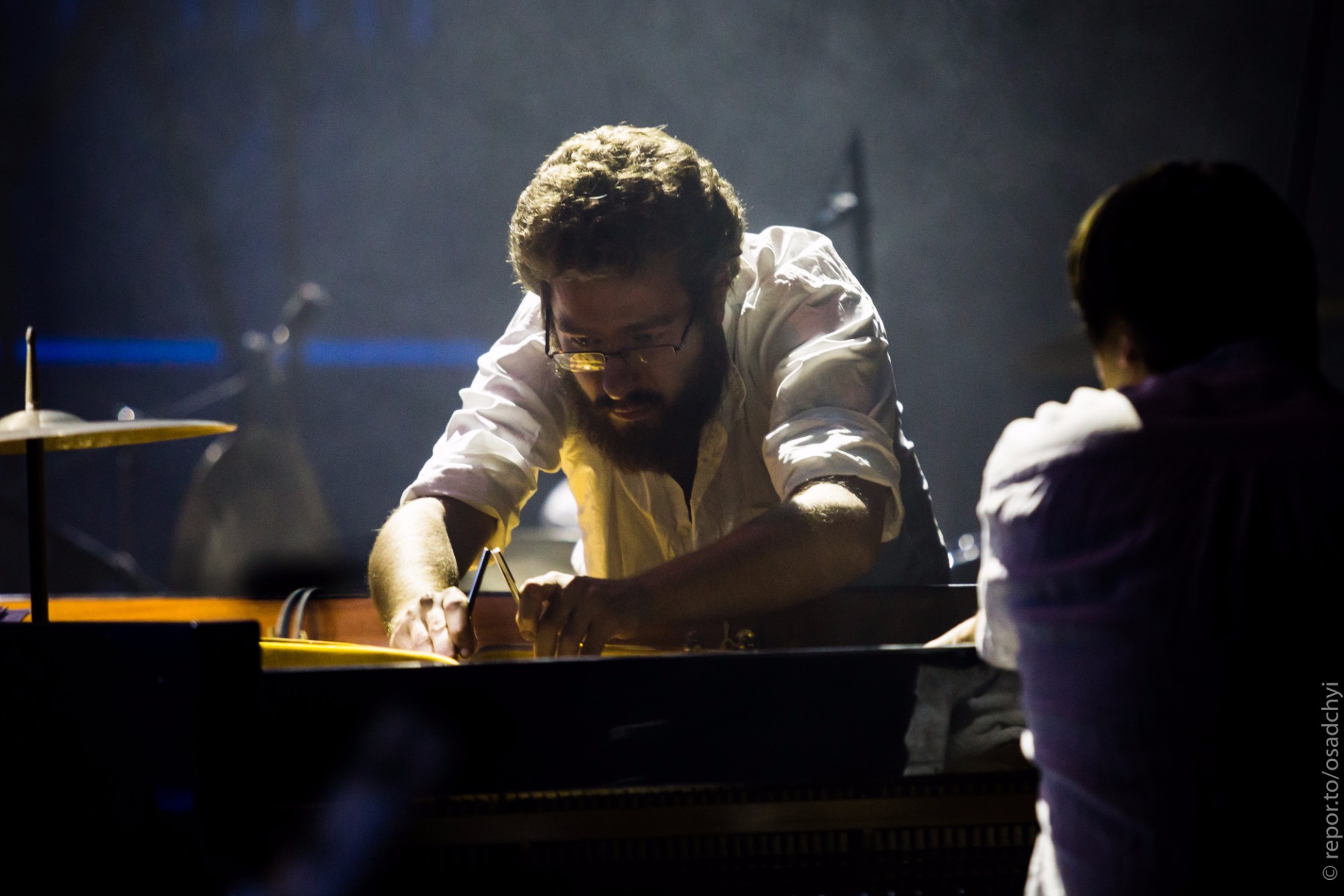 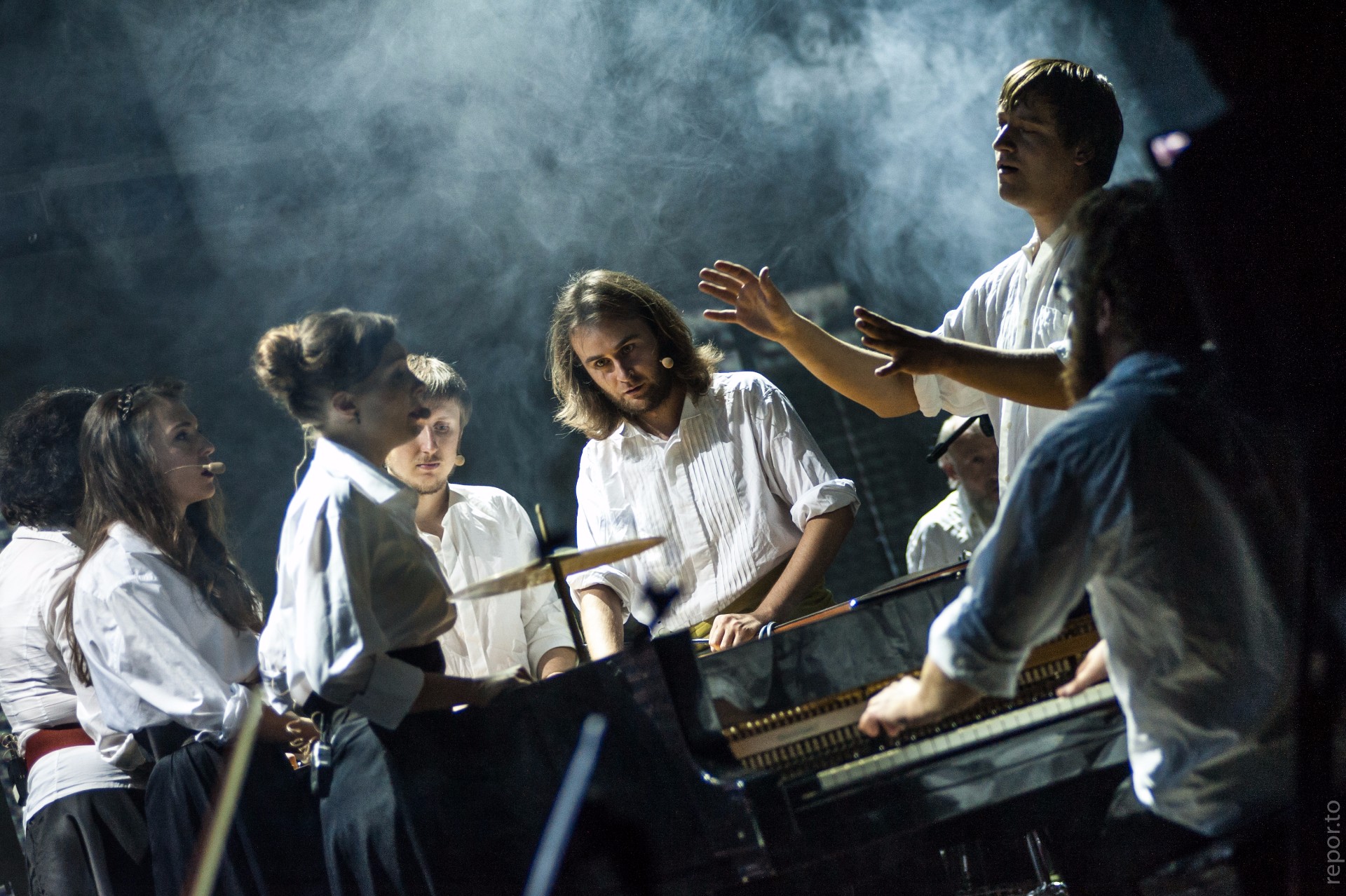 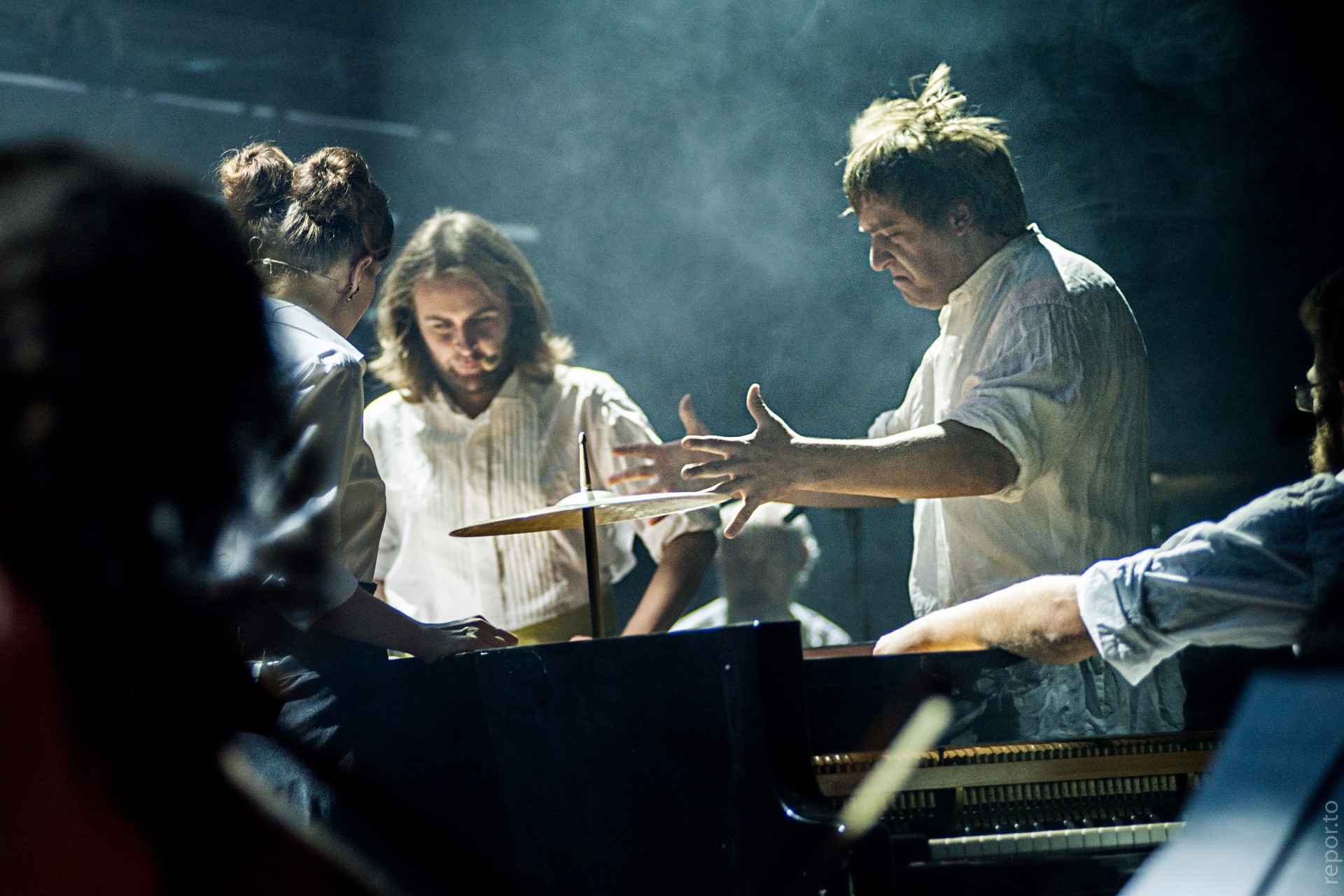 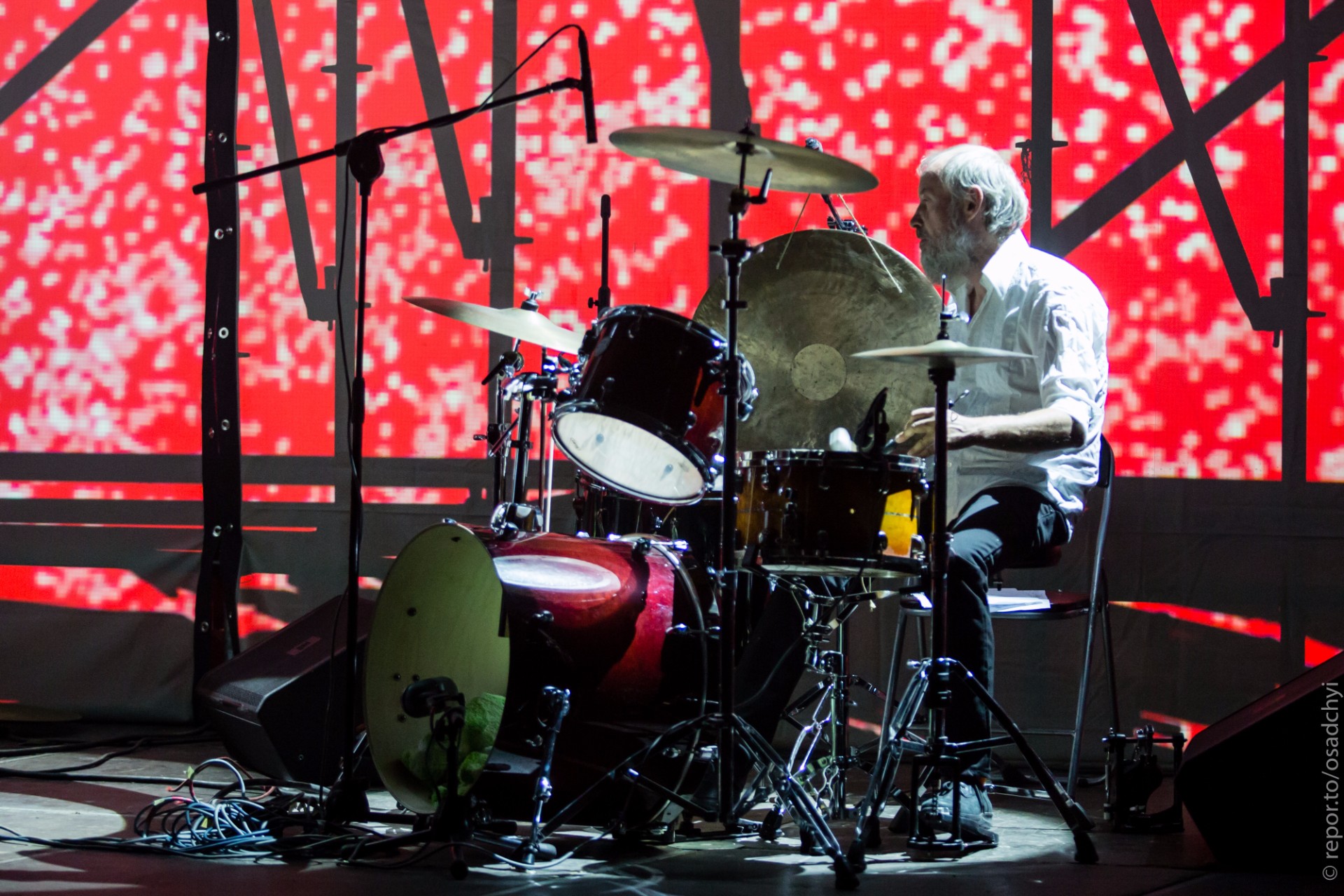 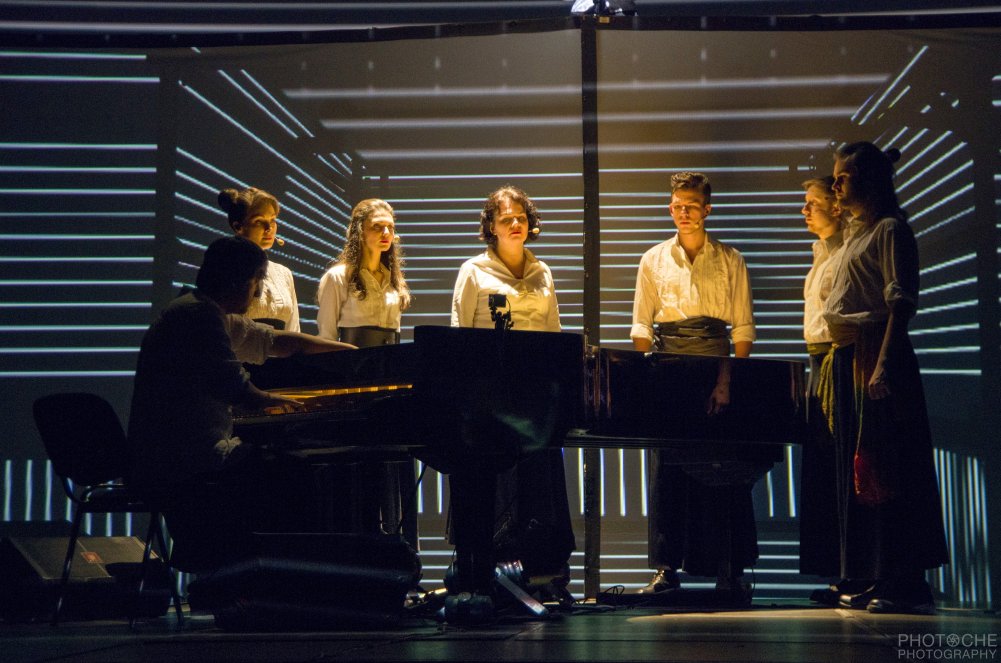 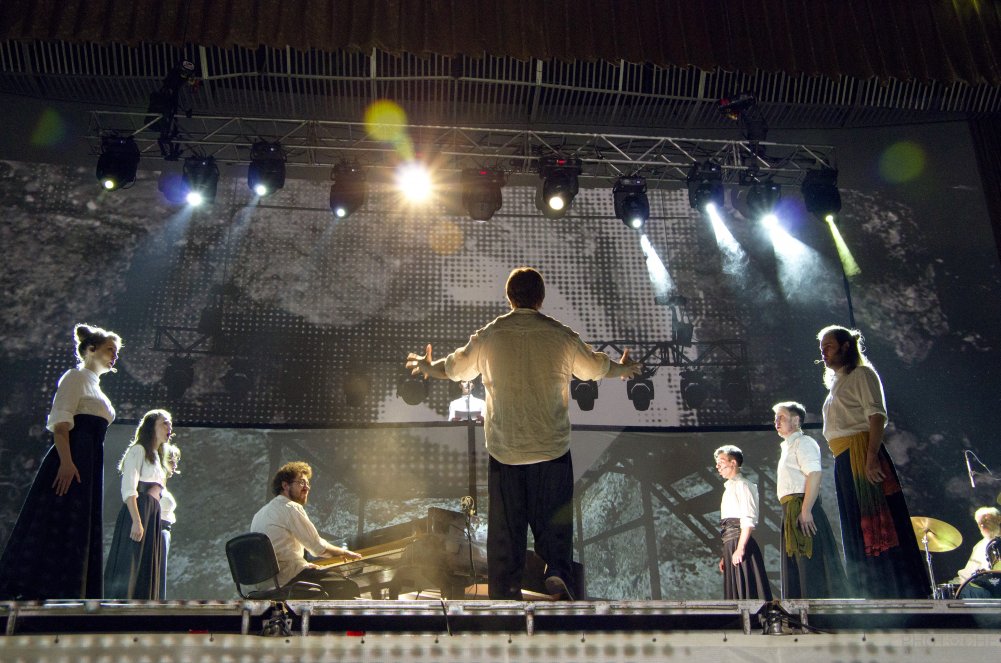 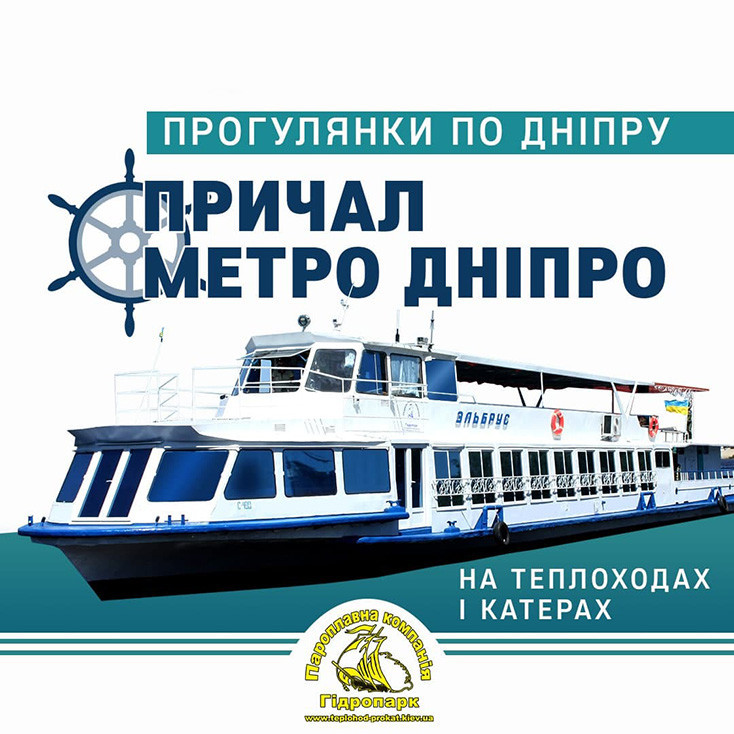 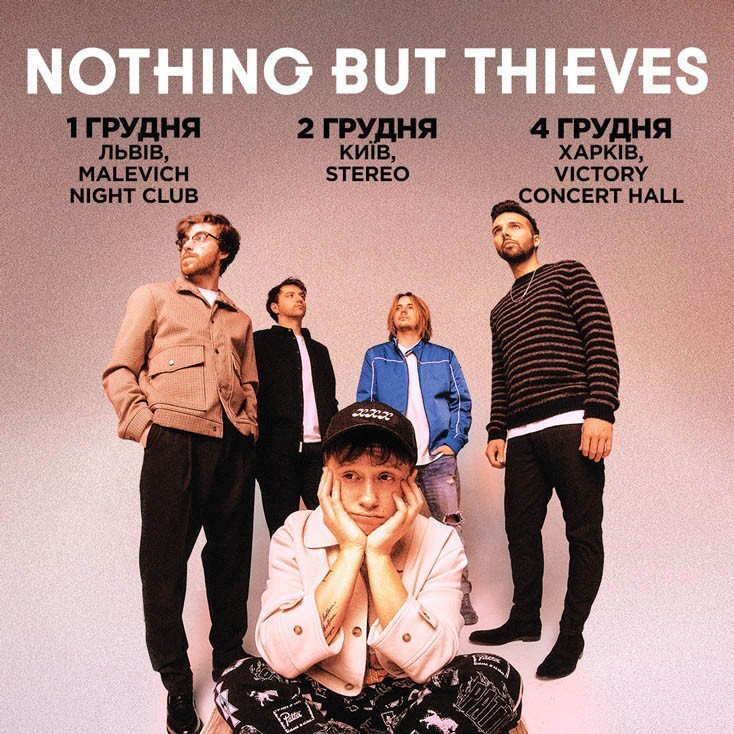 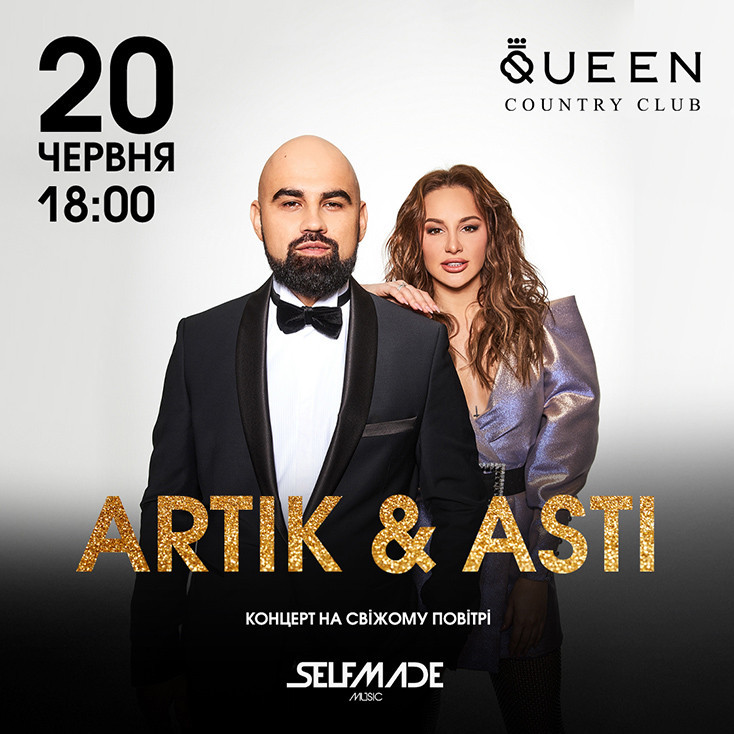