a performance by ProEnglish Theatre of Ukraine. In English

"I have two friends. A good one and a bad one. And then there's my brother. He might not be quite as friendly as I am, but he's OK"

that's how starts the story of HE, a man in his mid-twenties who suddenly becomes confused by life, moves out from his parents, quits university and settles in his brother's apartment. HE tries to rediscover the sense of life by throwing ball against the wall, riding a bicicle, making lists of things and talking about time and relativity.

With the strange and charming characters HE meets along his way he rediscovers simple pleasures of life and learns to deal with post-traumatic syndrome.

Naïve Experiments is about miracles that often times we often don't notice. 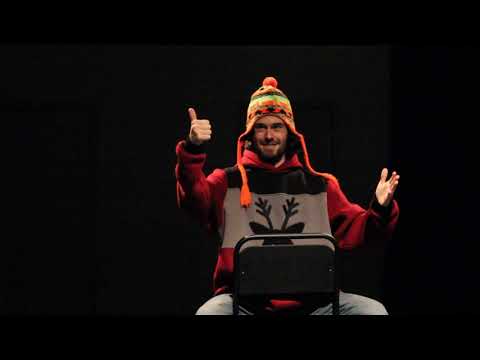 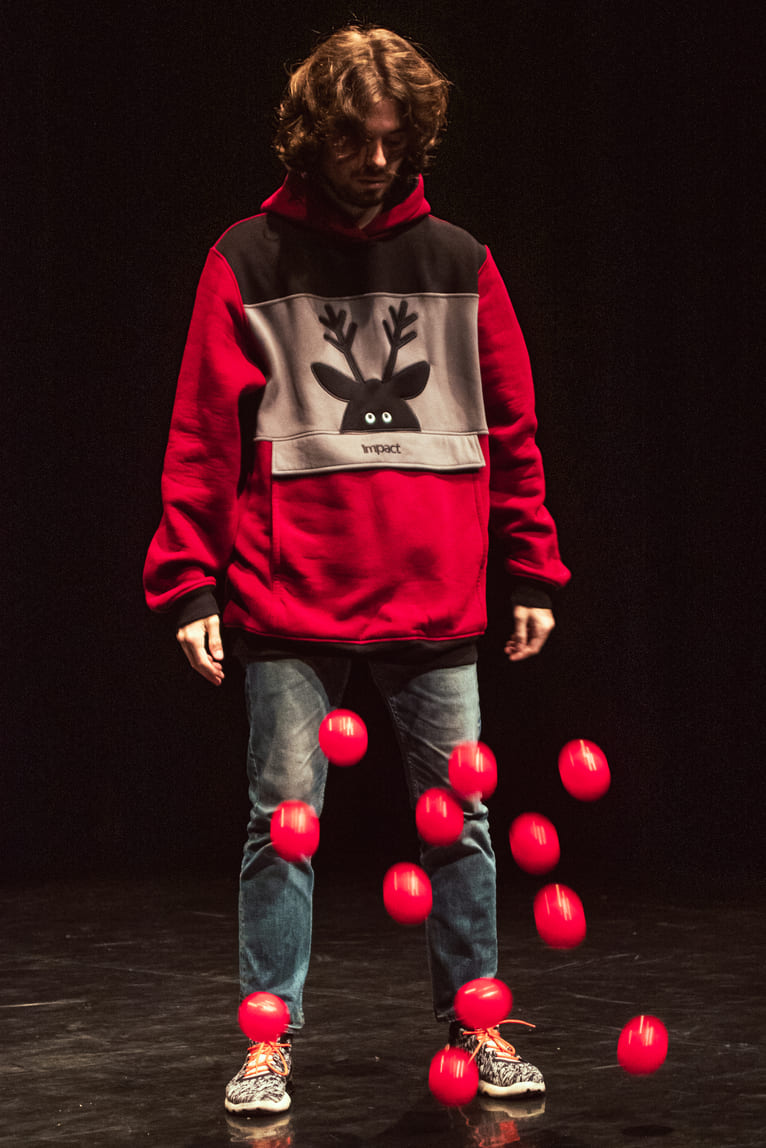 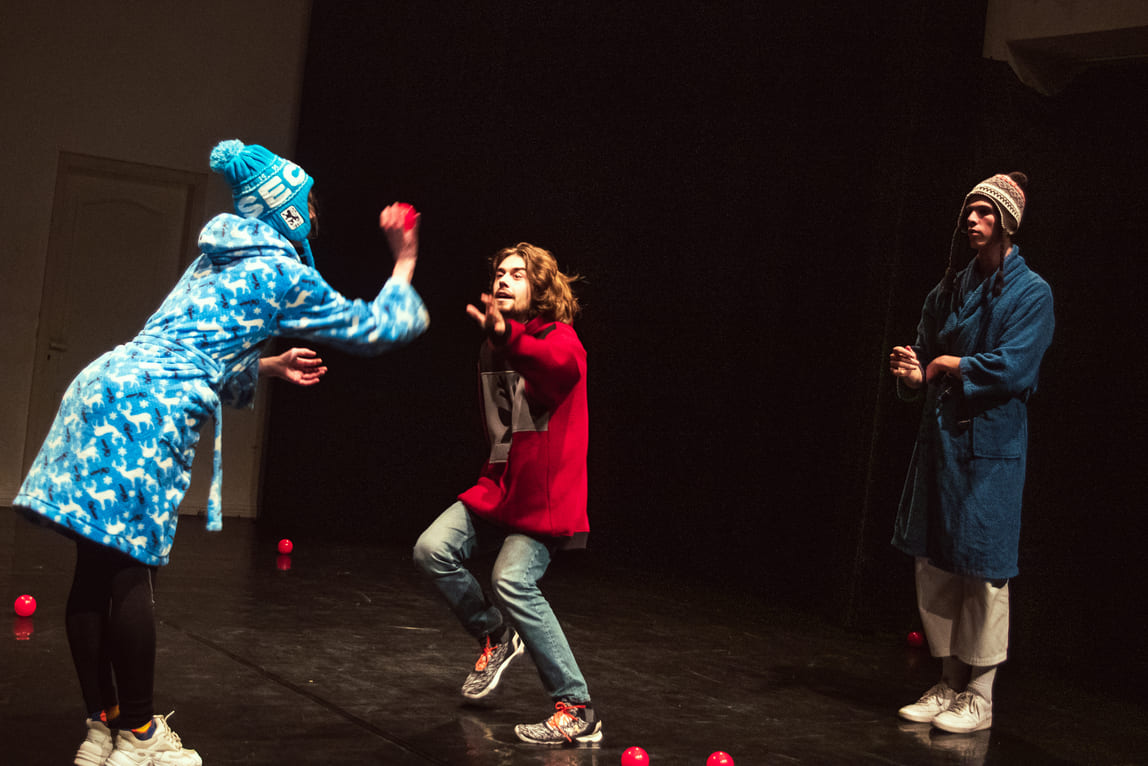 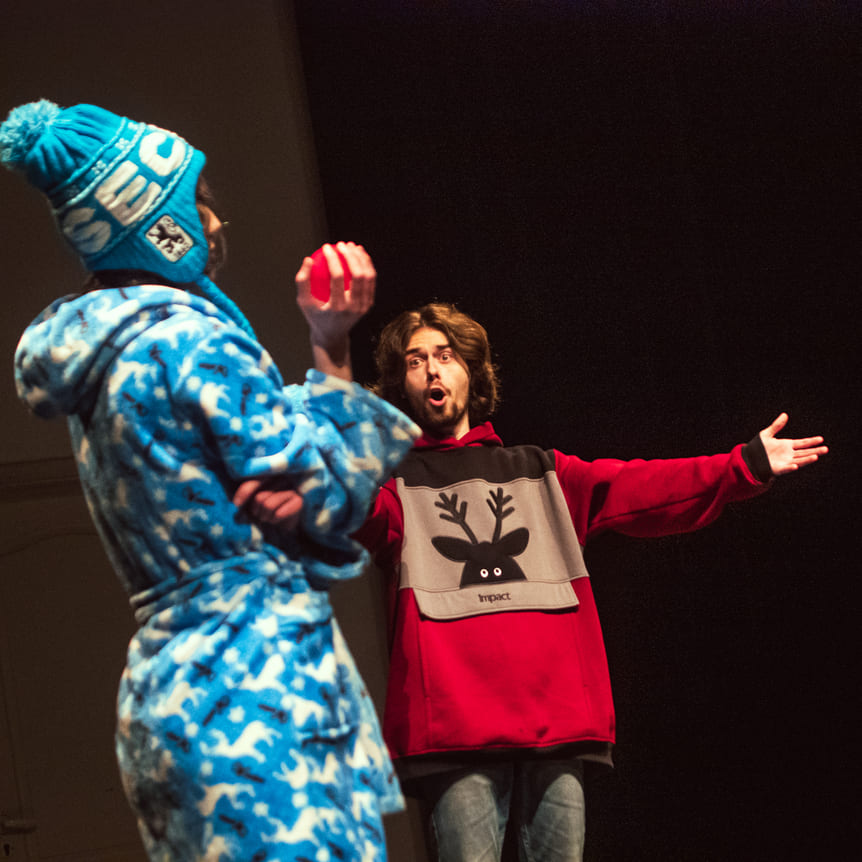 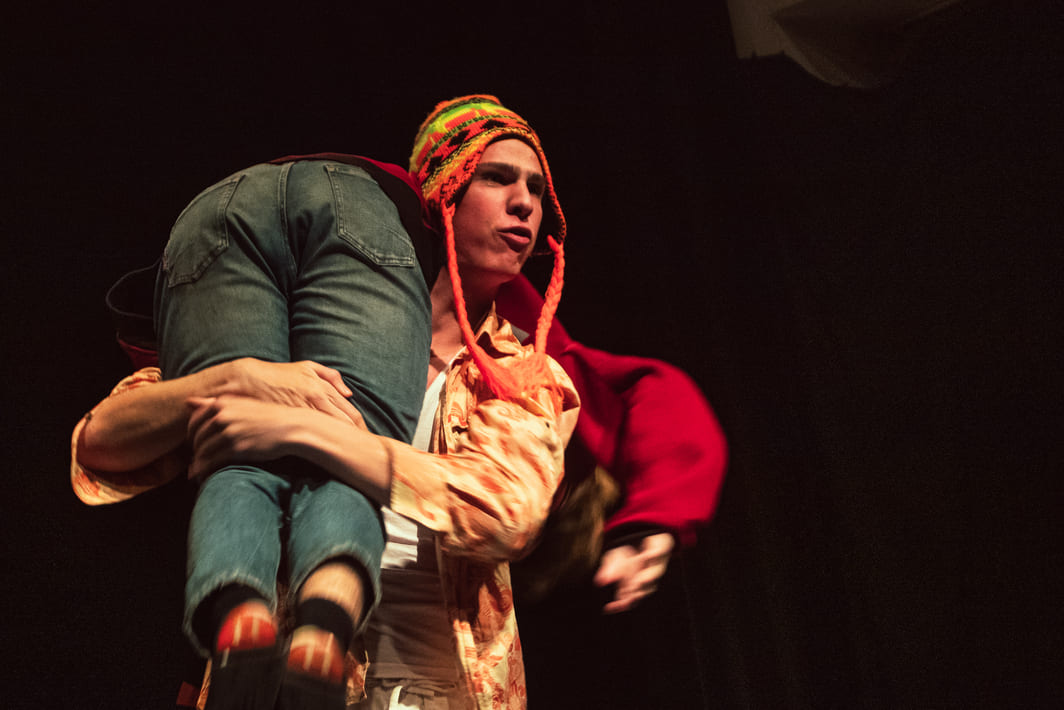 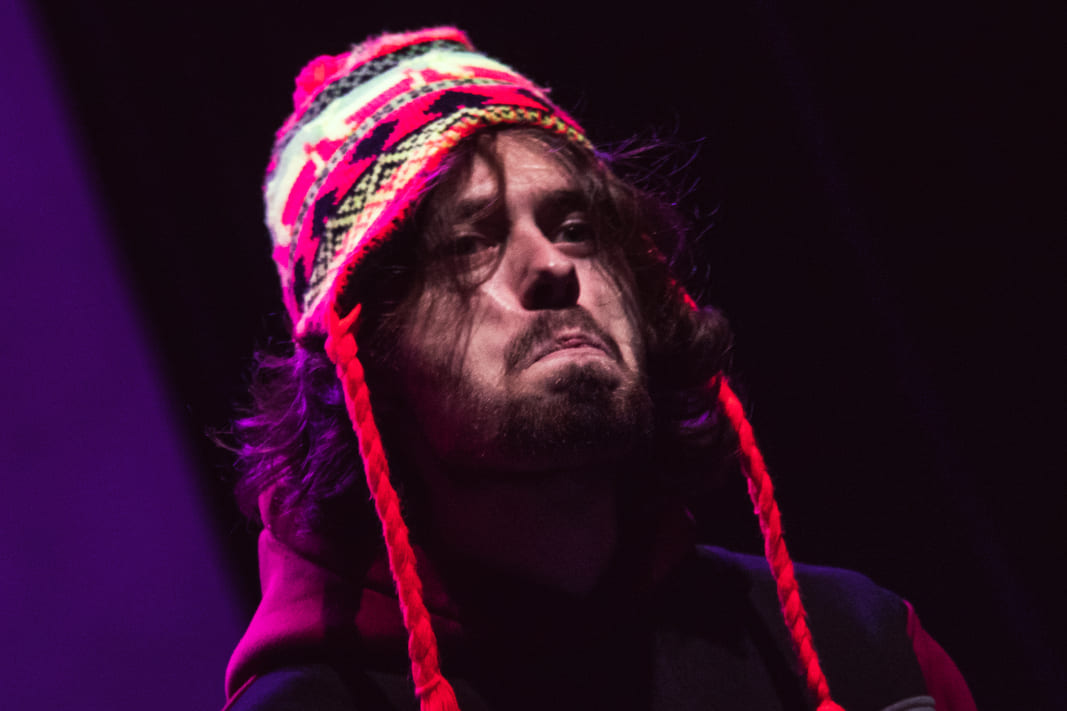 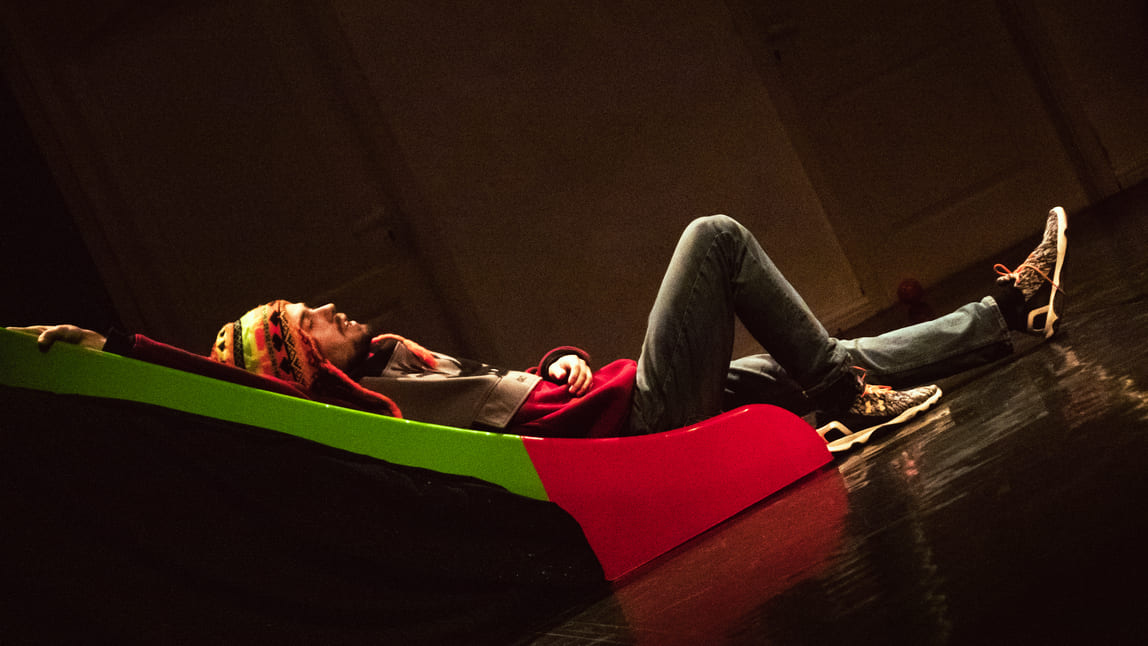 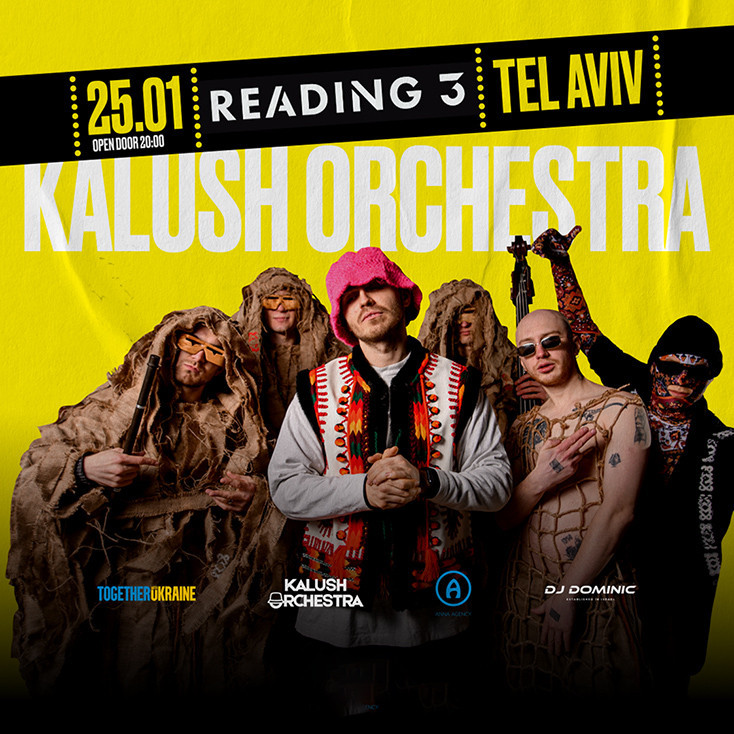