In order not to be “second-class people”, Mina Mazailo tries to change his Ukrainian surname Mazailo to Russian Mazenin, because it is more similar to Yesenin. A real tragedy takes place in the family. Mokiy, son of Myna – a very conscious Ukrainian – condemns his father’s act. Aunt Motya came running to help. She believes that it is better to be raped ten times than one time Ukrainized. 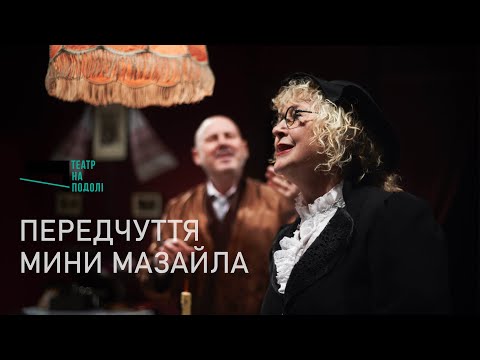 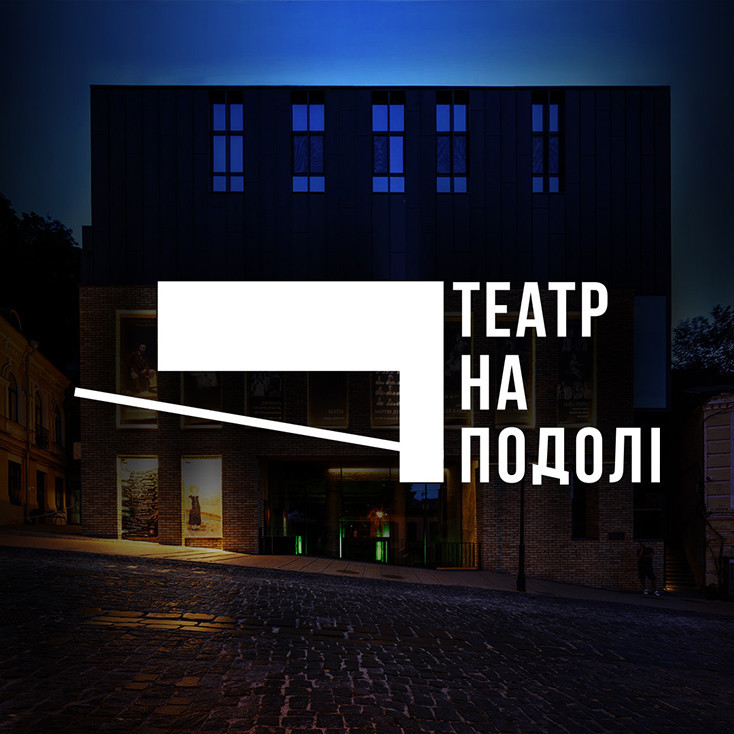