Within the framework of the #FantasticOnStage project, the Theater on Podil presents modern Ukrainian fantasy.

Have you noticed that Ukrainian women are not offended by the word “witch”? Well, perhaps by the word “old witch”, but we aren`t talking about age. Mysticism is simply dissolved in the Ukrainian air, it fills in the Ukrainian lands and flows along with the Ukrainian waters. Even today, in the age of technology, mysticism remains a powerful force to be reckoned with for everyone, especially men.

Two employees of government security department are tasked with recruiting the supernaturals into government service. Why not? Other psychotechnics have been working for the benefit of the services. Well, when it comes to subtle matters – love, passion, lust – a person turns into an obedient doll. Therefore, love magic, perhaps, should take its place in the arsenal of the security department.

That is why trained, armed agents appear in the Ukrainian village, where their usual life goes on, where they lure and seduce.

No fear a super agent capable of withstanding such a force. 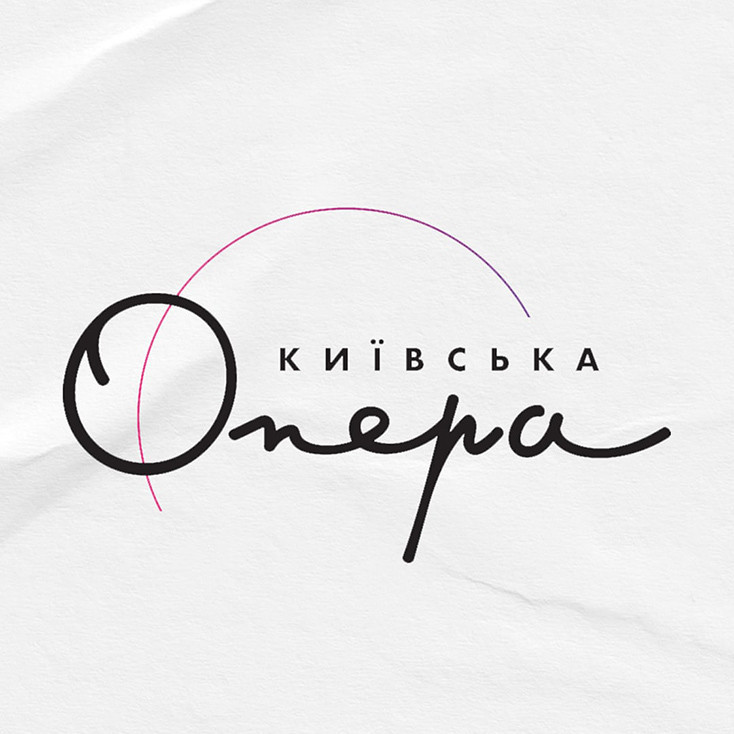 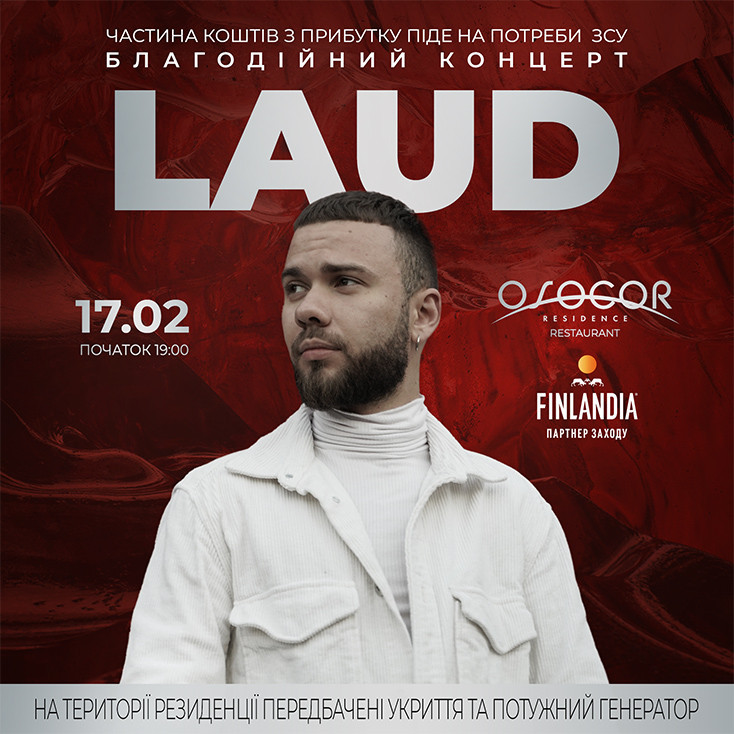