Tickets selling was stopped
But you can see the other events in category «THEATRE»
By clicking here
Price: 150 UAH
Share in social networks:
Playbill Kyiv»THEATRE»Stone Ruler

Ukrainian theater is now in the movies!

"Stone Ruler" (12+) is a video version of the play of the same name performed by Theatre on Podil; the high-quality video version with the integration of 3D copies of actors and scenery is provided by project "Theatre 360 Degrees".

"Stone Ruler" tells the world-famous love drama about the seducer Don Juan, the selfish Donna Anna and the dreamy Dolores in the interpretation of the Ukrainian poetess Lesya Ukrainka. In her vision, Don Juan himself suddenly becomes a victim of a woman who has broken his will. After all, everyone wants happiness. But at what cost? Whose life principles will be stronger?

The project was created and timed to the 150th anniversary of the birth of the legend and genius Lesya Ukrainka. 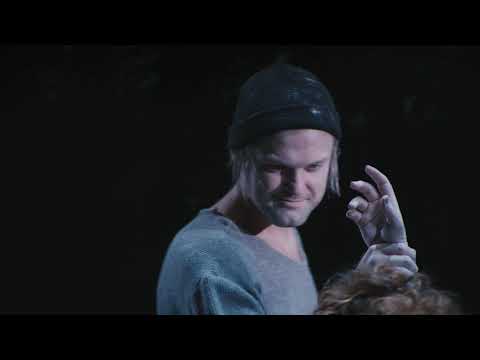 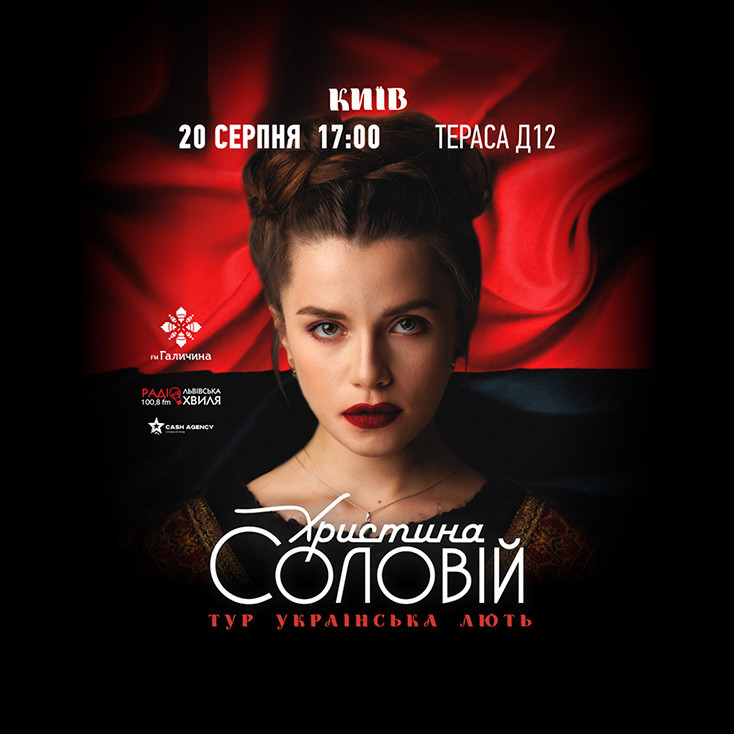 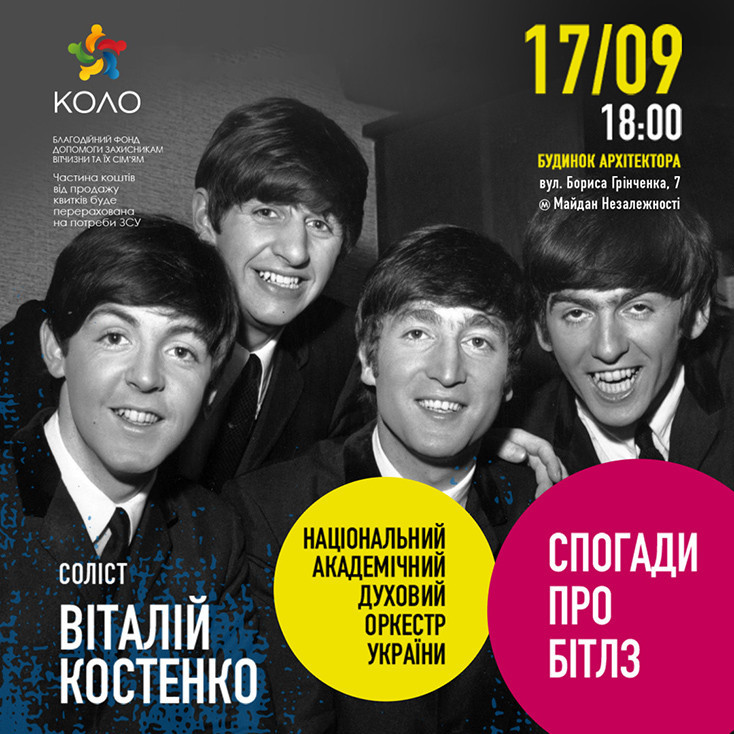