CHARLOTTE: A Tri-Coloured Play with Music

Tickets selling was stopped
But you can see the other events in category «THEATRE»
By clicking here
Price: 200-400 грн
Theatre on Podol
Kyiv, Andrew's descent, house 20-B
Share in social networks:
Playbill Kiev»THEATRE»CHARLOTTE: A Tri-Coloured...

This is Charlotte’s story. She was a playwright without a stage, a graphic novelist before such a thing existed, and a young woman struggling to claim her voice and affirm her existence. She recorded her remarkable life story, coming of age under the shadow of family suicides during the rise of Nazism.

Charlotte produced over 1,000 paintings between 1941 and 1942 while in hiding in the south of France. She imagined her life as a “singspiel,” or “song-play,” with narration, dialogue, and vibrant, raw images, painted with increasing desperation as the walls of history closed in on her. Before her deportation to Auschwitz, age 26 and pregnant, she handed the work to a local physician, with the message: “Take good care of this… it is my whole life.”

In the centenary of her birth, the production is a tri-national collaboration with a core creative team from Canada, the UK, and Czech Republic, plus seven actor-singers and four musician-performers.

As a mark of Luminato’s commitment to supporting artists needing time, space, and resources to realize their dreams, the festival brings the CHARLOTTE company together to continue their exploration of this magnum opus and to present a semi-staged production.

Indulge your curiosity for the creation process as you join the artists for this work-in-progress presentation.

Genre - A Tri-Coloured Play with Music 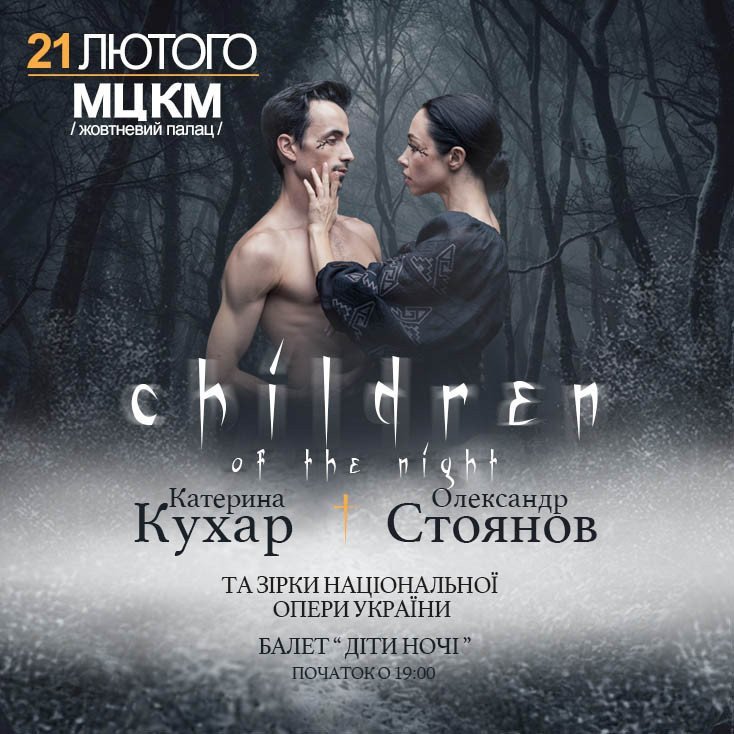